Developed or developing a new product in PureBasic? Tell the world about it.
Post Reply

I have just finished and uploaded my latest game, Monster Maze, to my website.

Making the game
I started working on the game back in November and I had a working version by mid December. I should have finished the game back in January, at least that was the plan, but it turned out that it would require more time. The main reason was the menu. It worked but it looked ugly. I tried many different versions and ideas, but I am sure I am not the only one here who cannot draw. So I came up with the idea of putting a new maze in the background and let the monsters roam around. Still not my favourite, but way better than the original.
The other problem I had was testing the levels. (There are 20 levels in the game.) Originally I wanted to have more levels and two difficulty levels as well. I wanted to have each level twice in the game but with more monsters for the second time. It turned out that the game is difficult enough as it was without the extra monsters. I needed to try some of the levels at least 30 times to be able to finish them.
I also had to do some extra work on the Game Complete text, which is similar to the Victory! and Game Over texts but it wasn’t part of the original game assets I purchased.
On more thing, the size of the game. It could easily be half the size, (about 10MB) but the Victory! the Game Over and other text effects are not real time effects, but pre-rendered animations. Each frame is saved as a separate png image, hence the bigger size.

How to install
The game is available as an install package or as a zip archive. You can find a DirectX 9 and a DirectX 11 version. If you choose to install the game using the installer, the icon/shortcut will start the DirectX 9 version. Off course this can easily be changed.

The Linux version is also available as a tar.gz package. I compiled it on Ubuntu 20.04. (I still get a warning from the debugger, but the game seems to run.)

Languages
The language files can be found in the Monster Maze.languages ZIP file.


Have fun with the game!

Thanks for trying this game. I used to play it, for a very long time, I even forgot what was there and how. I just remember the name. I'll try to install it on Windows 10 today.
Top

Thanks for checking out my game!
I have uploaded an updated version of the game as I found some problems. See the first post for details.
Unfortunately there are still some problems, and I might need your help to fix them.
Because of the pandemic and the lockdown I didn’t have the possibility to test my game on many different machines, so I would appreciate any feedback you could give me regarding the problems I have listed above, especially confirmation that the problems really exist.

Thank you for your help in advance and have a nice summer!

Koszonom szepen! (No diacritics on this keyboard). Grabbed a few of your games as I am fed up coding for now:):)
Amateur Radio, D-STAR/VK3HAF
Top

Thanks for checking out my games! I hope you enjoyed playing them! More is on the way.

I think I need to recompile most of my older games because of the above mentioned DPI problem. But I have planned to do it anyway as soon as the new version of PB comes out.

neuronic wrote: ↑Mon Aug 23, 2021 3:17 pm I think I need to recompile most of my older games because of the above mentioned DPI problem.

Yes, you game runs fine full screen but in windowed mode there are DPI issues on 4K monitors ;( 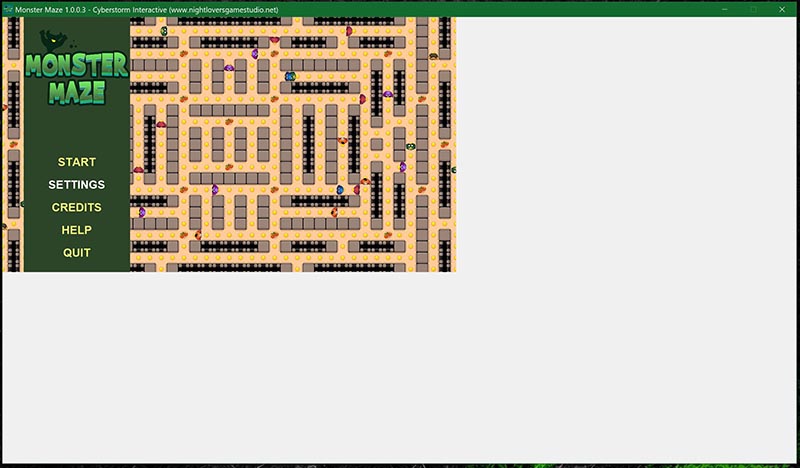 Thanks for reporting back to me!
I will have access to UHD monitors, and more machines as we go back to work this week, so hopefully I will be able to locate the problem in the code.